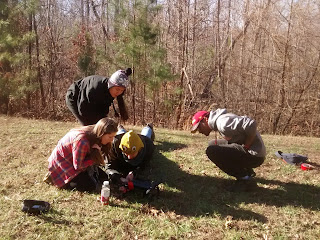 We had an eventful week for FLOW! We did our first official data collection pass yesterday.


We got a load of good imagery, and also set out points for georectifying our results using a fancy NCCU GPS.


We also had our first crash; during normal flight operations (i.e. no janky duct-tape vertical wings interfering with the prop wash) the vehicle suddenly started veering off in a direction of its own volition.
It went into the trees despite any input I made on the control console and, understandably, experienced a rapid foliage-assisted self-disassembly and ballistic descent.
After picking up the pieces, cleaning it out, and putting on new props, the Solo is still flying fine! We do, however, need to figure out what went wrong. More on that as we dig into the post-mortem.
Posted by Unknown at 2:38 PM 1 comment: 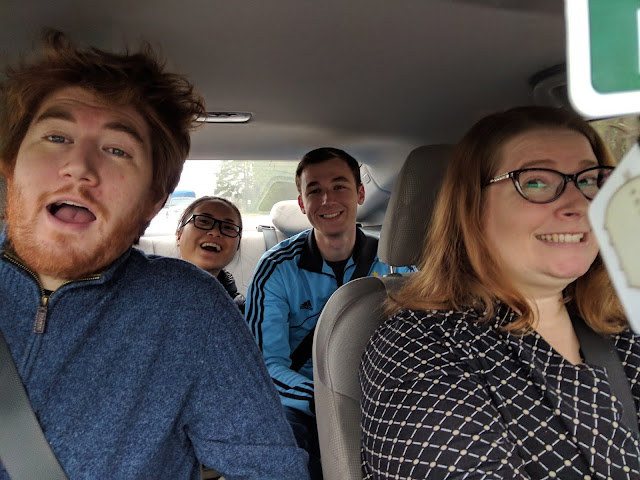 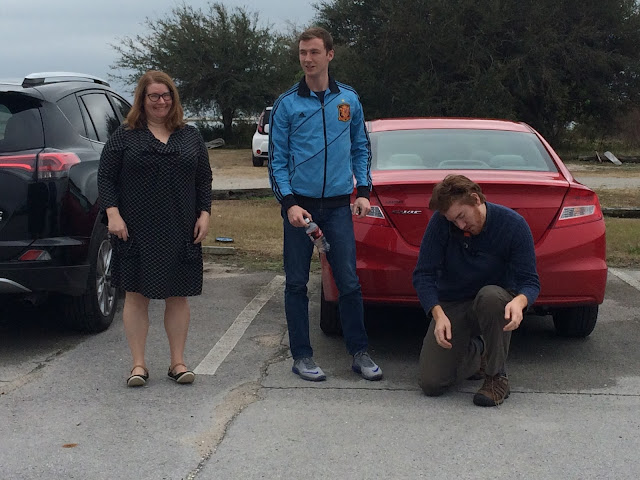 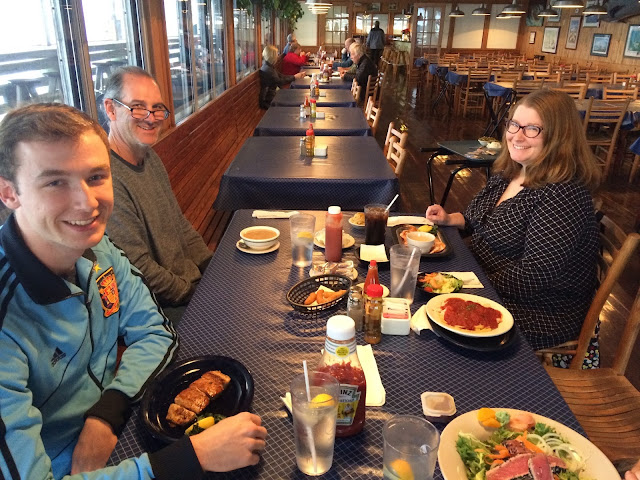 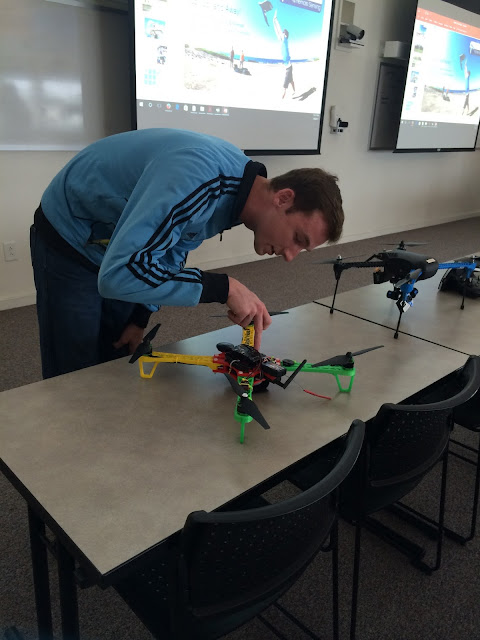 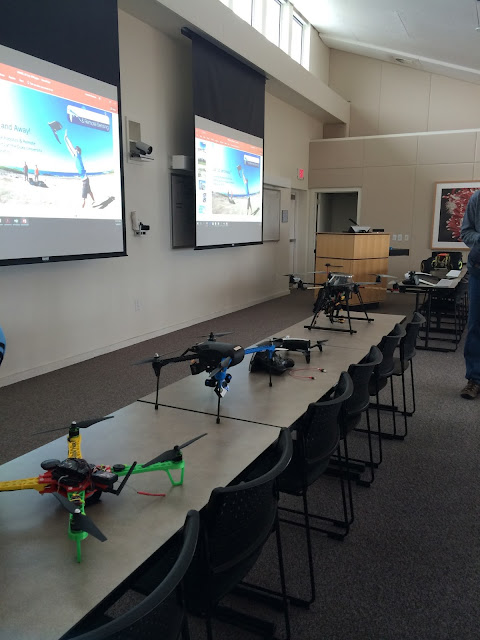 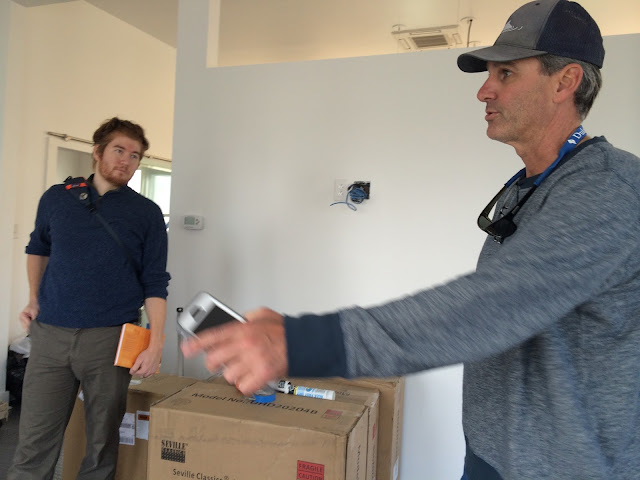 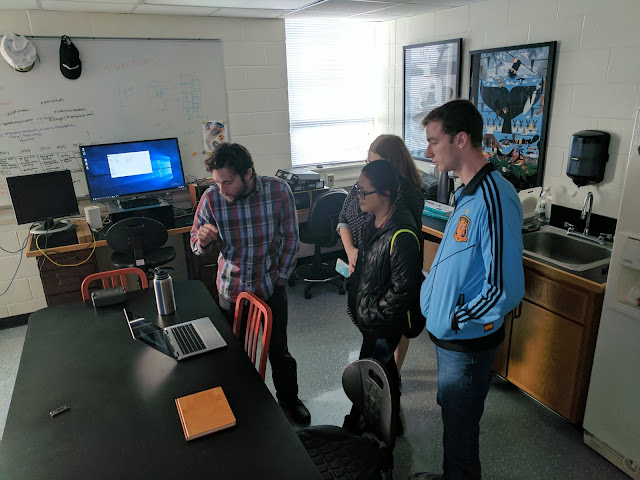 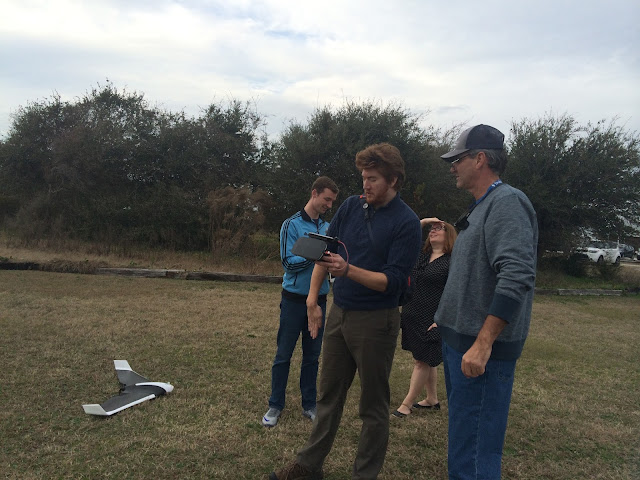 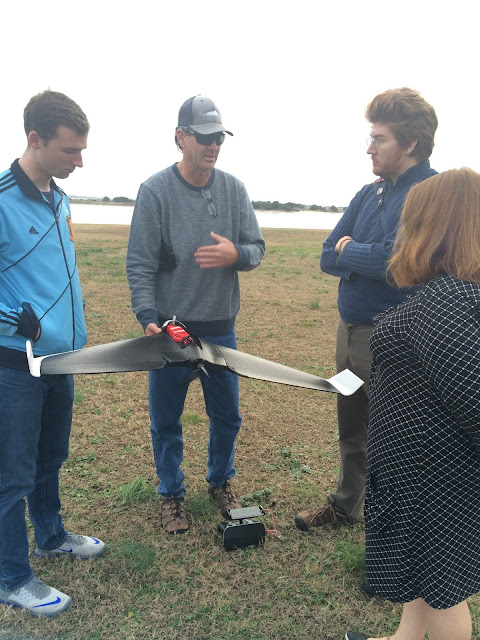 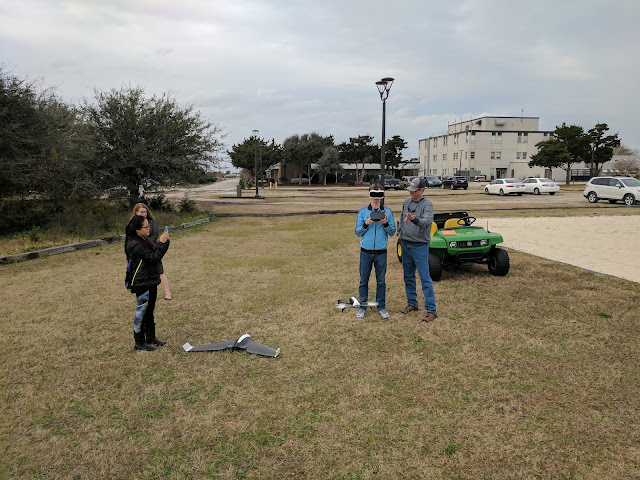 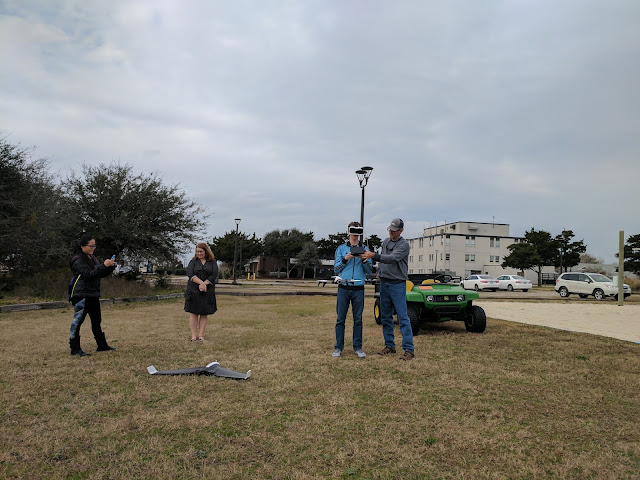 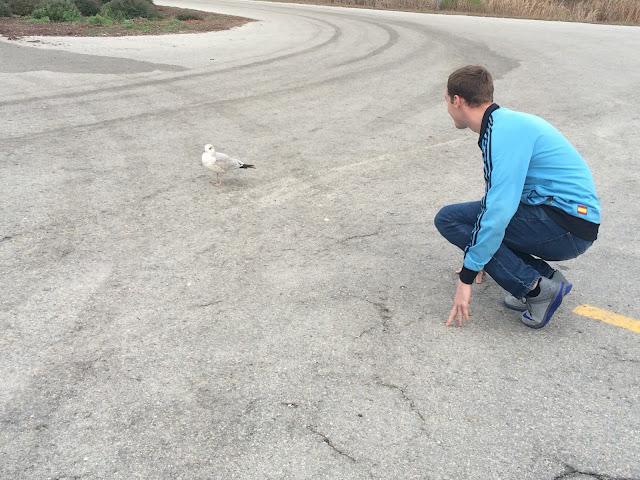 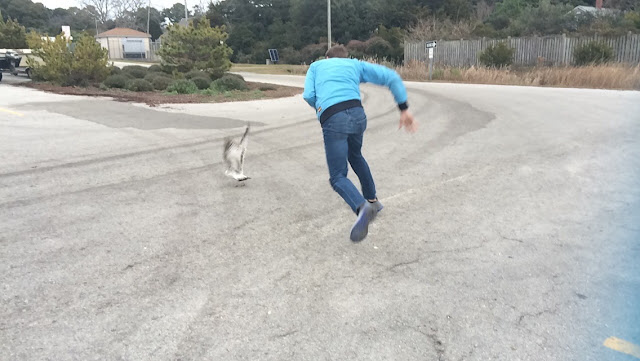