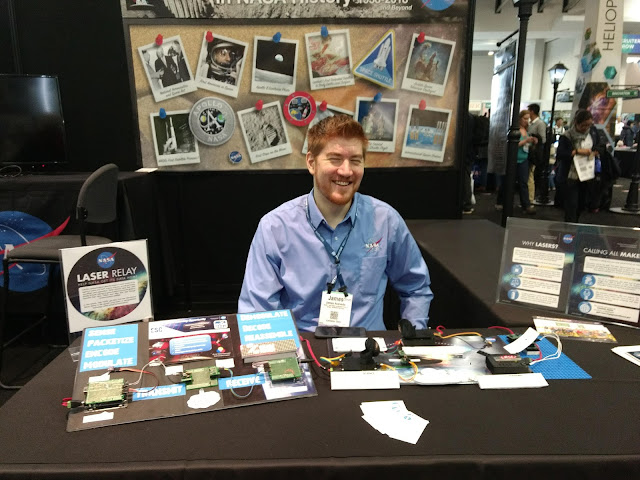 tUr on the radio!

Check out the fun interview we did with WCHL a few weeks ago:
https://chapelboro.com/town-square/durham-tech-students-partner-with-nasa-to-conduct-high-altitude-experiments
Posted by Julie at 1:36 PM 4 comments: