We have more money this year than we did last year and that is due to the continued generosity of NC Space Grant and the cleverness of Dr. Paris.

We're lucky to have big teams and we're incredibly fortunate to have all of these invitations to travel. However, getting all of these students to one place isn't cheap! We're trying to plan trips to Maryland, Orlando, Texas, New Mexico, and possibly Louisiana. Airfare, hotels, and rental cars add up and we're really hoping that every student on the team can go to at least one trip. (Especially Spencer because he's never been on a plane!)

And we're still trying to get enough in the GoFundMe to be able to chop off Dan's hair. The way our funds are set up this year, if you donate to Murrr's GoFundMe (or the GoDe-BunMe as we call it), your donation helps all of the teams.

We're also still selling our amazing t-shirts with our fantastic new logos. (Although, if you donate to the GoFundMe you can also get a shirt.) 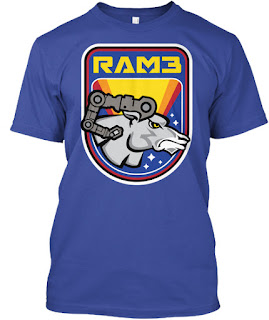 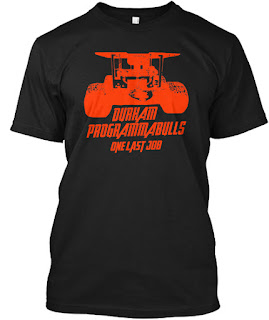 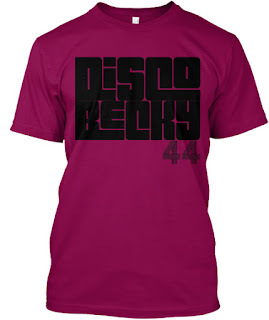 We visited our favorite local restaurant, The QShack, for a working lunch and we're really excited because they said that we can use our logo on the back of our official team shirts! 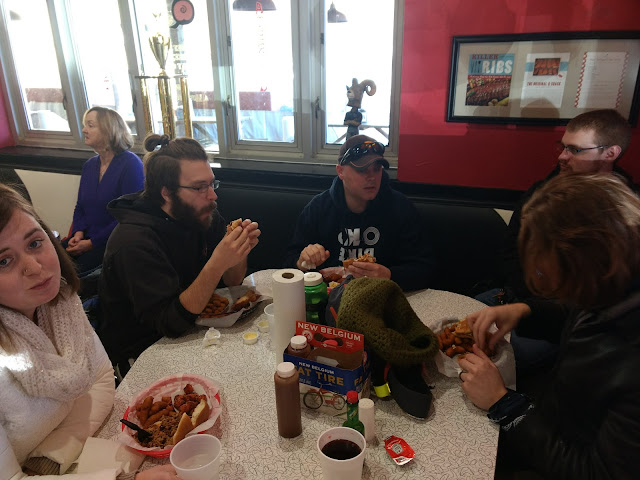 We also have a fundraiser in the works with Gizmo Brewery so mark your calendars for 02/03/18.

Murrr reached out to some hotel chains to try to get our rooms for Swarmathon donated. It's a long shot but it would be a TREMENDOUS way to save money for supplies.


And while we raise money, the real work continues! 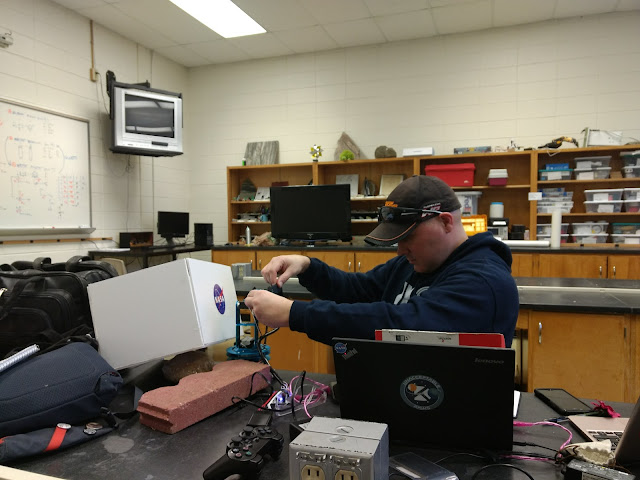 Handsome Dan came in this week and checked the models of the arm. Everyone agreed on some adjustments to the DOF that will help the performance of the arm and simplify the design. 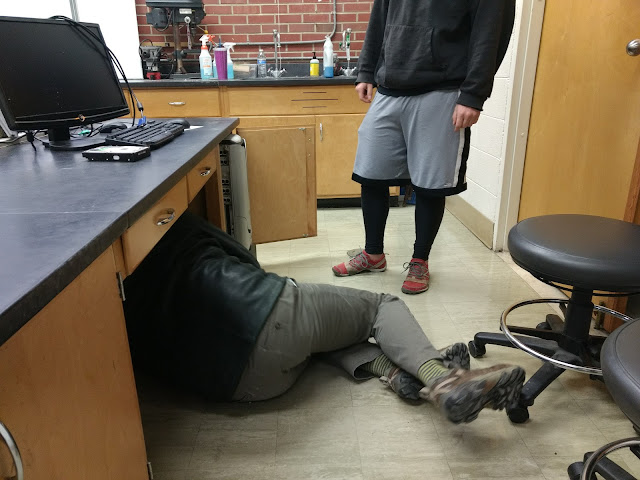 The snow day on Thursday slowed us down but the NCCU fab lab gave us shelter from the storm. We were happy to get back to the DSBF on Friday to end the week strong before classes start on Monday.

We've all been donating a lot of tech to the DBSF to hopefully streamline some of our modeling. The computer we had with SolidWorks kept crashing so Dan brought in his huge gaming rig from home and they set it up to run SolidWorks an ROS so we can use it for HASP and Swarm.

I am really proud of all of the students for the work they put in over the break. It feels like a lot of folks made new discoveries. Sometimes that discovery was, "Oh no. This isn't going to work," but that's still fantastic. That's science. That's engineering. Congratulations! You learned a thing!

Next week HAB, Swarm, HASP and a possible new team will all converge in the DSBF. I think it's understatement to say that everyone is excited to see what Spring 2018 has to offer. We have a lot of deadlines in March and early April so it will be a sprint!
Posted by Julie at 1:38 PM