Photography- Chris Mc.
Nickname- The Cannon
You make one typo in a powerpoint and then you're saddled with a nickname for the rest of your life. 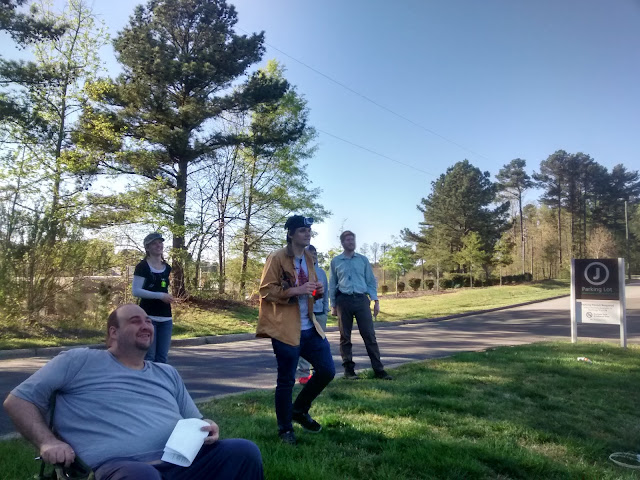 My favorite thing about Chris is his ability to find the right geeky movie line for any application.

Engineering- Dan D.
Nickname- Handsome Dan
During our CDR Dan explained to NASA that he was the "handsome one" in the group photo. Following in the footsteps of Handsome Rob and another Handsome Dan we have this guy... 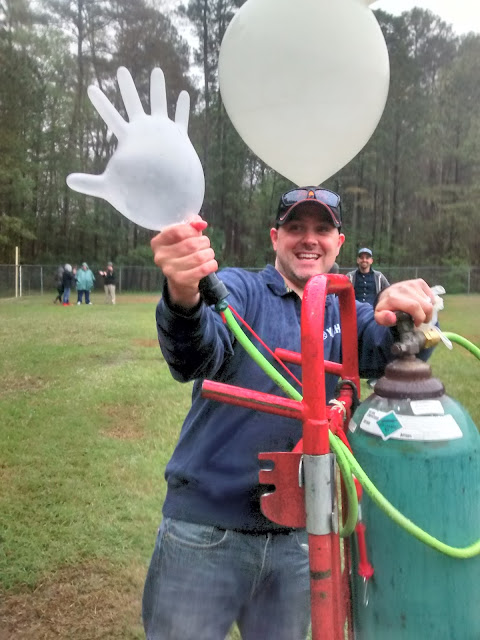 My favorite thing about Dan is the balance and practicality he brings to the team. When we all start being ridiculous with the off ramps and feature creeps he is good about saying, "You guys. No."

Software- Erick R.
Nickname- Wizarduino
This guy got his nickname because he can program the Arduino in his sleep. (And he may sometimes do that, we're all up very late.) If you live in NC you've probably seen his work in other places. It's almost cheating to have him on our team. 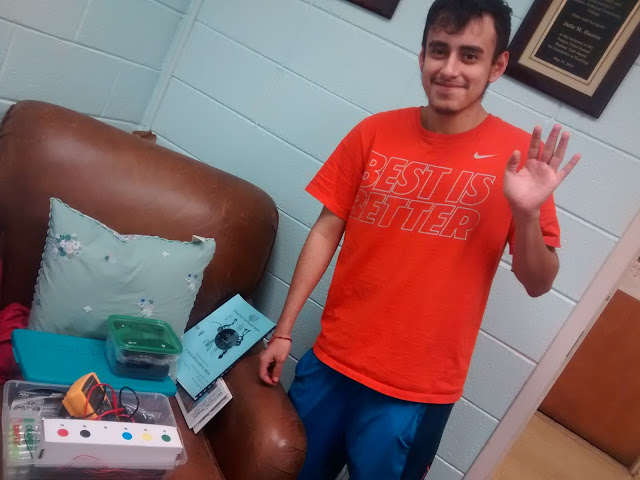 My favorite thing about Erick is how bubbly and delightful he is.

Electrical- David C.
Nickname- Wildcardwell
As Dan says, "Sometimes I just like to sit and listen to you." David is the wildcard on the team. He not only mentions the elephant in the room, he points out that the elephant has a mole with a hair on it that everyone is trying to ignore. He makes wiring look as easy as baking cookies. (Slice and bake cookies! Heck, opening a package of Oreos....I'm saying...he's good at wiring.) 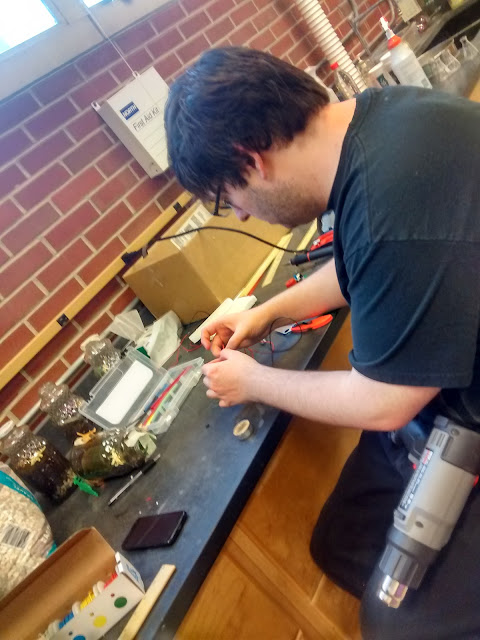 My favorite thing about David is how he pretends to get scared when I start acting Managerial.

Science- Naomi B.
Nickname- River Storm
Naomi is our meteorologist and balloon retrieval expert so it makes sense that she should have a name that is lovely and powerful as she is. 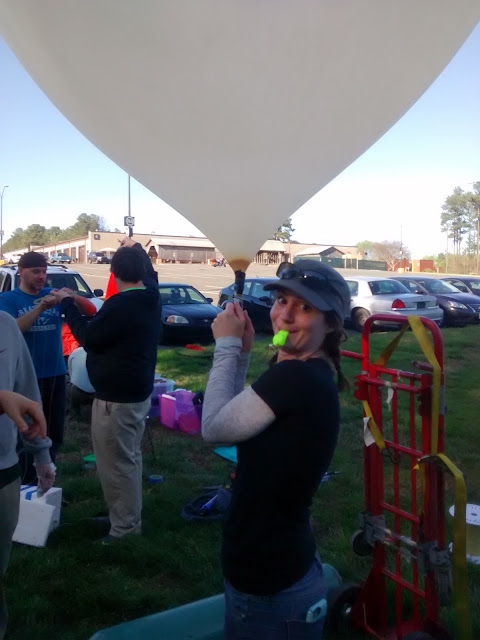 My favorite thing about Naomi is her absolutely perfectly timed Liz Lemon .gifs.

GPS and Balloon Inflation...and general comic relief- Ryan T.
Nickname- Abandoned
Ryan earned his nickname by repeatedly mentioning an abandoned castle in front of me...but then really cemented it when he played the best prank on us ever. Now we call him, "Abandoned Film School." He knows what he did. 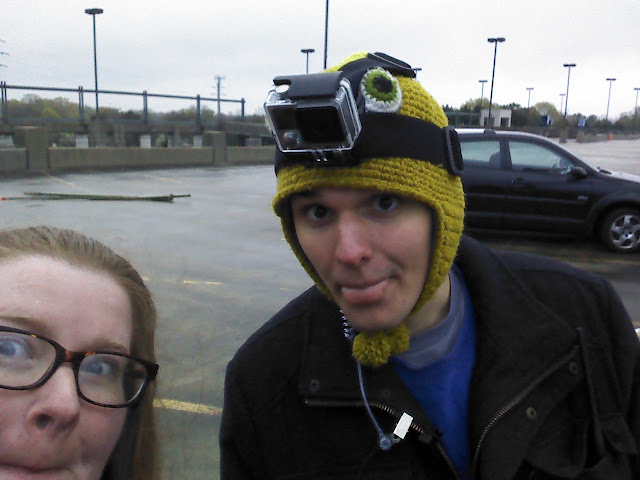 My favorite thing about Ryan is that sometimes we're both laughing too hard to talk to each other.

Team Lead- Jimmy A.
Nickname- Space Viking
Once, Jimmy bumbled into the chemistry lab and asked to use the high precision scales to measure the payload. I had warned a professor that he was coming and she sent me an email that referred to him as, "Your large, red-headed viking." My large red-headed viking happens to LOVE vikings as much as he loves tacking "Space" onto the front of any mundane bit of equipment that we need. Space batteries. Space kite string. Space cookies. 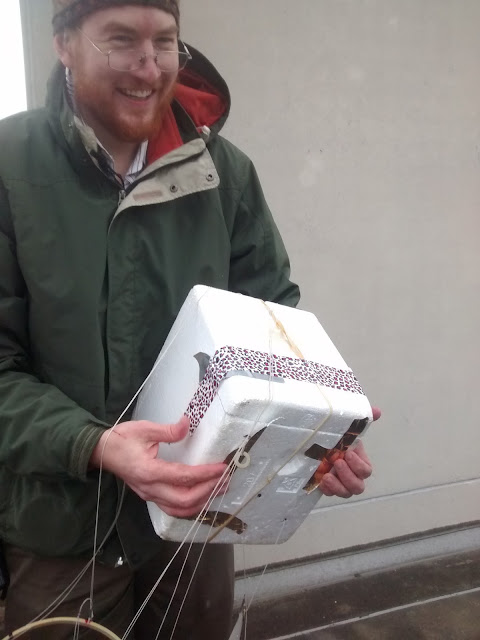 My favorite thing about Jimmy is that he groks when I'm staring at our poster with a lump in my throat... because I can't believe how marvelous this team is and how much we've done this year.